With an electric mountain bike you cycle faster and last longer. It is true that your top speed will not be much higher (the motor is limited to 25 km/h), but thanks to the powerful support you have much more power at your disposal. Did you know that the BESV TRS has a torque of no less than 85 Nm? You’ll notice this especially on hilly and curvy terrain with loose surfaces. You can accelerate much faster, and believe us: that’s fun! And of course your legs don’t acidify as quickly, so you can stay on your saddle and exercise longer.

Cycling along with faster people

Because you can cross faster and make longer trips thanks to the support, you can also exercise together with people who normally go a bit too fast. When your condition is not as good as that of your friends or partner, an e-MTB offers the solution to still do a tour together. This also works when the person with the better condition also has an electric mountain bike. Let him or her put the support a level lower!

An e-mountain bike has a higher weight than a normal mountain bike because of the battery and motor. Thanks to the high torque and stiffer frame, this does not make much difference to the maneuverability of the bike, but the road handling is a lot better! Especially on uneven terrain (where you will probably use your MTB the most) you benefit from the extra weight. Potholes, stones and tree roots are felt much less.

Not only does an e-MTB train your leg muscles just as hard, such a bike also gives you an even better workout of the muscles in your upper body. Because the bike is a bit heavier, you will notice that you use your upper body when steering and balancing. Therefore, riding an electric mountain bike is also an excellent exercise for your upper body, and you don’t have to go to the gym as often!

With an electric mountain bike you can get home

It may vary by brand and model, but at BESV we have found that an electric mountain bike has a similar effect on people as a sports car. When you cycle past, people turn their heads, when you stop they want to know all about your bike and many even want to have their picture taken with your bike! With an electric MTB you can come home. Not only figuratively, because with an average of more than 500 Wh of battery capacity you will never have an empty battery again. 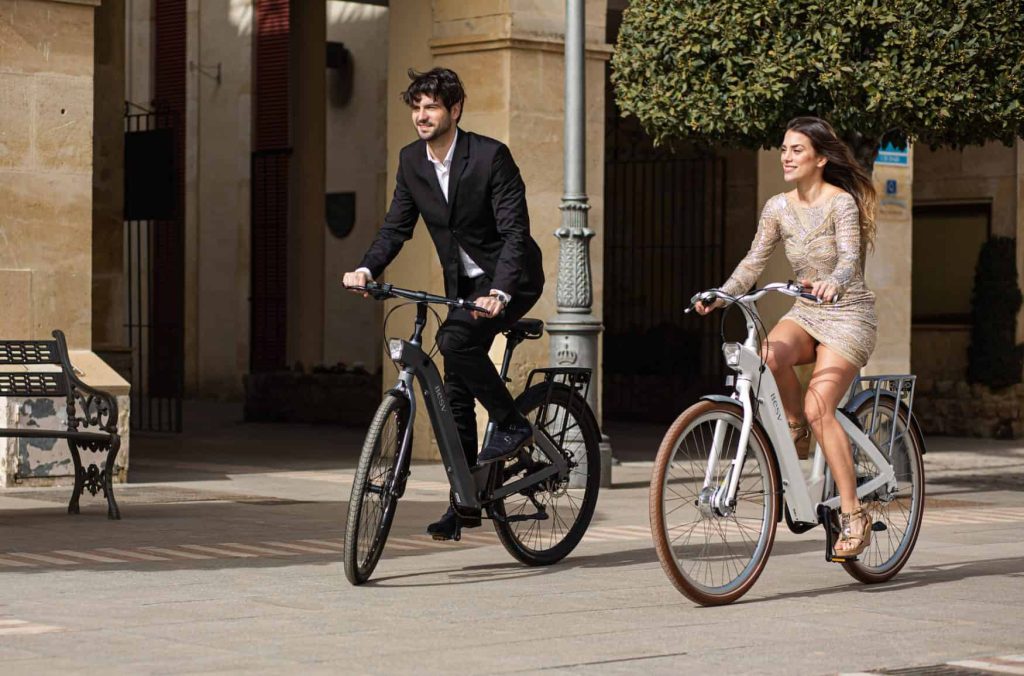 Commuting on the e-bike

Cycling to work is not for everyone. The travel distance, arriving sweaty and wind against are often the problem. However, these arguments are no longer as big a problem as they used to be. Many people consciously choose to cycle to work and with good reason! Cycling is healthy, great exercise and you are outside […] 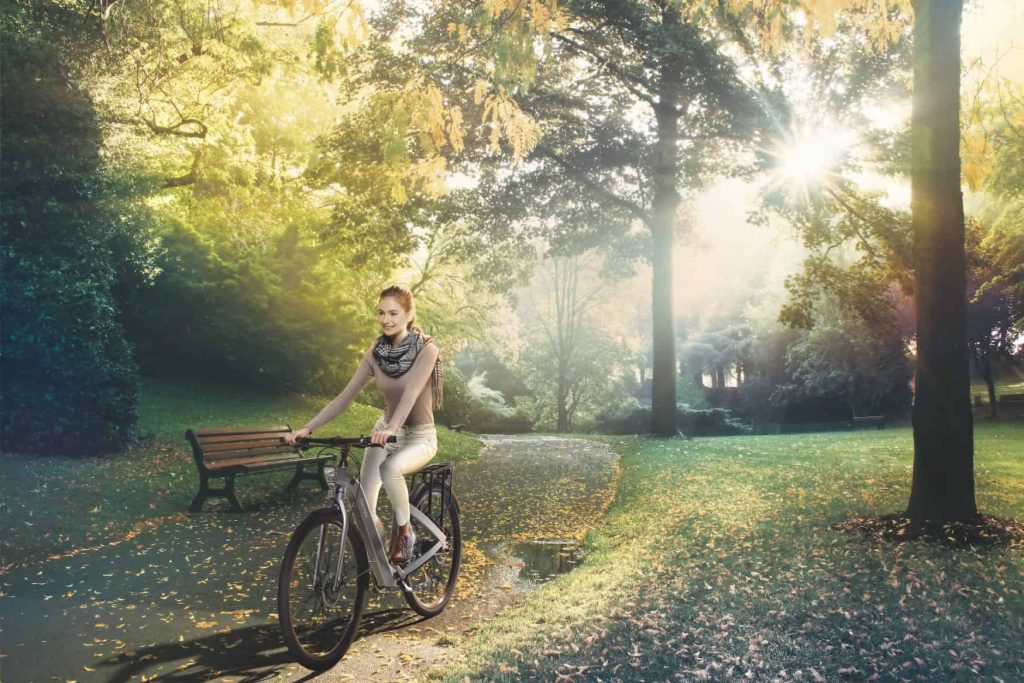 Just imagine! The sun is shining and you are looking forward to the new day. A day to go out and about. By car? No, of course not. By bicycle of course! Because what is better than moving around in the open air? You can enjoy the scenery in peace, you can stop immediately if […]

Check our e-bikes
Shopping cart
There are no products in the cart!
Compare